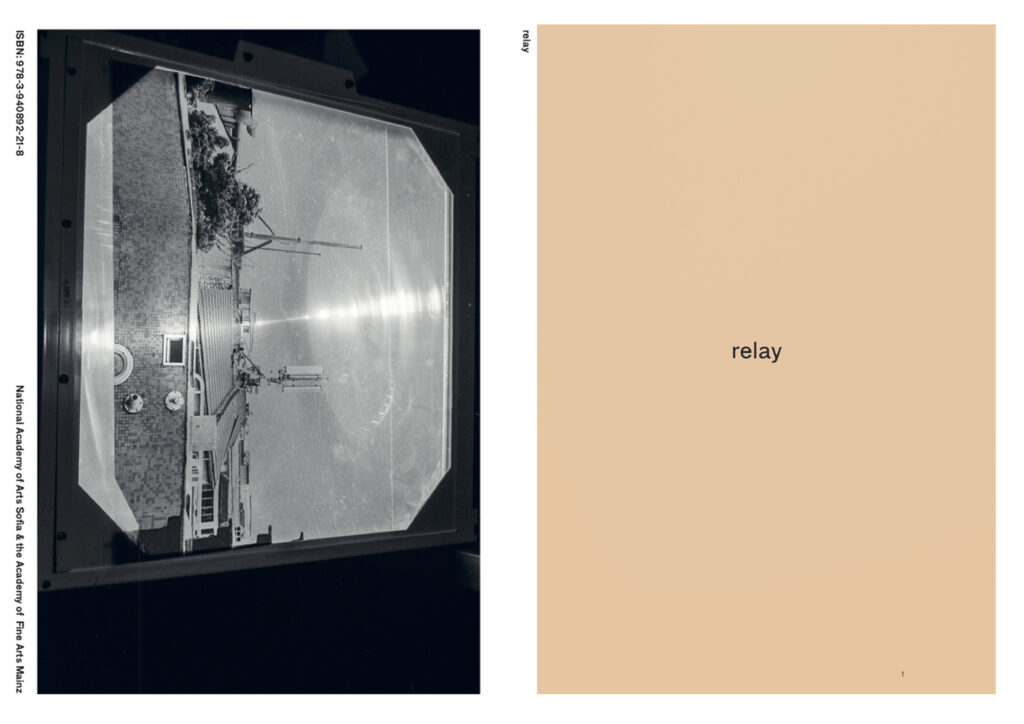 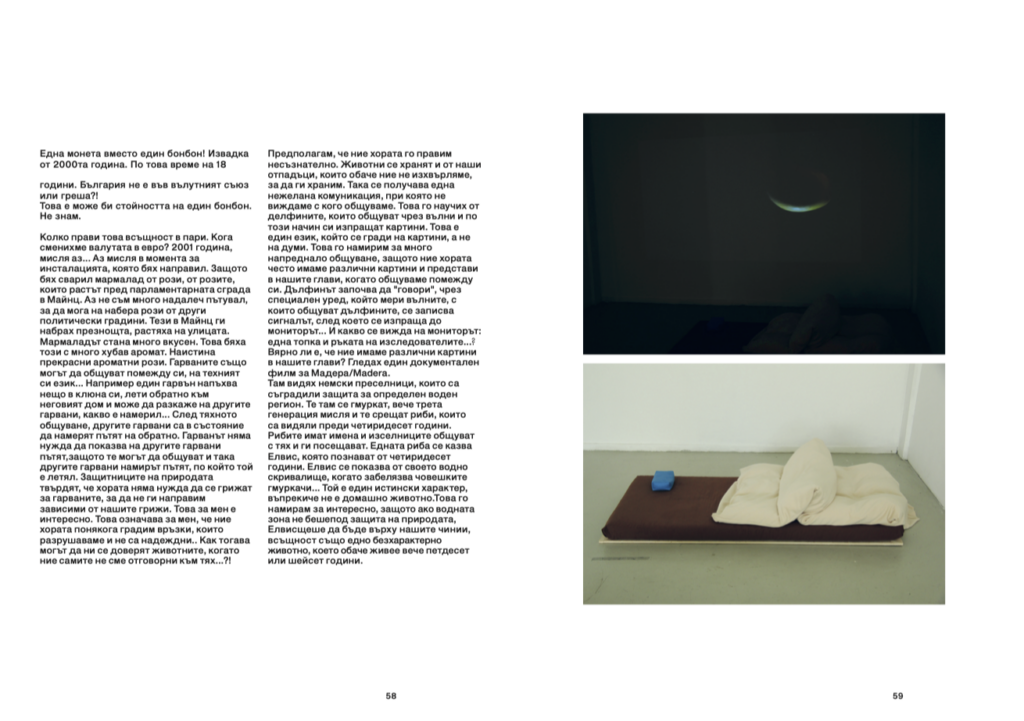 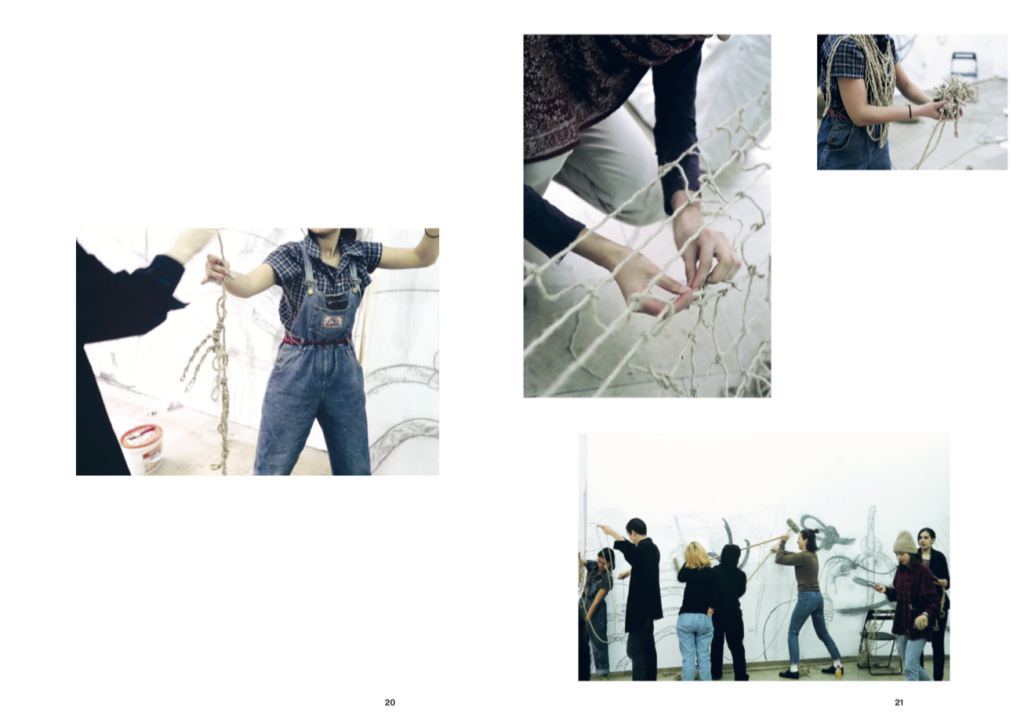 In the spring of 2019, Relay was a material exchange between students responding to images and objects, with images and objects sent by mail between Germany and Bulgaria. No directions, conditions or knowledge were presupposed. Relay’s purpose was to examine difference and promote inquiry through: self reflection, observation, engagement, and celebration. By making and sharing independent projects, artists are influenced and informed by their resonance. In a relay many people run in turn, set in motion by the transference of momentum, the object establishes a momentary connection. Each participant goes the distance alone as part of a collective progression. Together students considered the position and the role of the artist, along with the public life of the images and objects they produced. It would have also been quite possible for none of those things to happen. The establishment of such a platform was not a call for proposals, but rather evolved around unsettled propositions. While such ambiguity brought risk, it also allowed the artists to exercise beyond the realm of expectation. For the duration of the Relay project Swimming Pool was converted into a space of joint thinking and imagining. The exchange was accompanied by workshops–in Sofia and in Mainz–that aimed at establishing more of an approximate intent than an entity, using responsiveness and intuition to influence working within an impulsive structure. The exchange concluded with joint contributions, and collective engagement at the Apotheke exhibition space in the city of Mainz, and in the artists studios of the Kunsthoschule during the annual school exhibition, Rundgang, 2019.

Relay was a collaboration between the class of Adrian Williams at the Kunsthochschule Mainz, and Swimming Pool, a non-profit art project space, including students from the class of Simeon Simeonov at the National Art Academy of Sofia. Relay is part of the Pool Education Initiative at Swimming Pool, Sofia, Bulgaria.